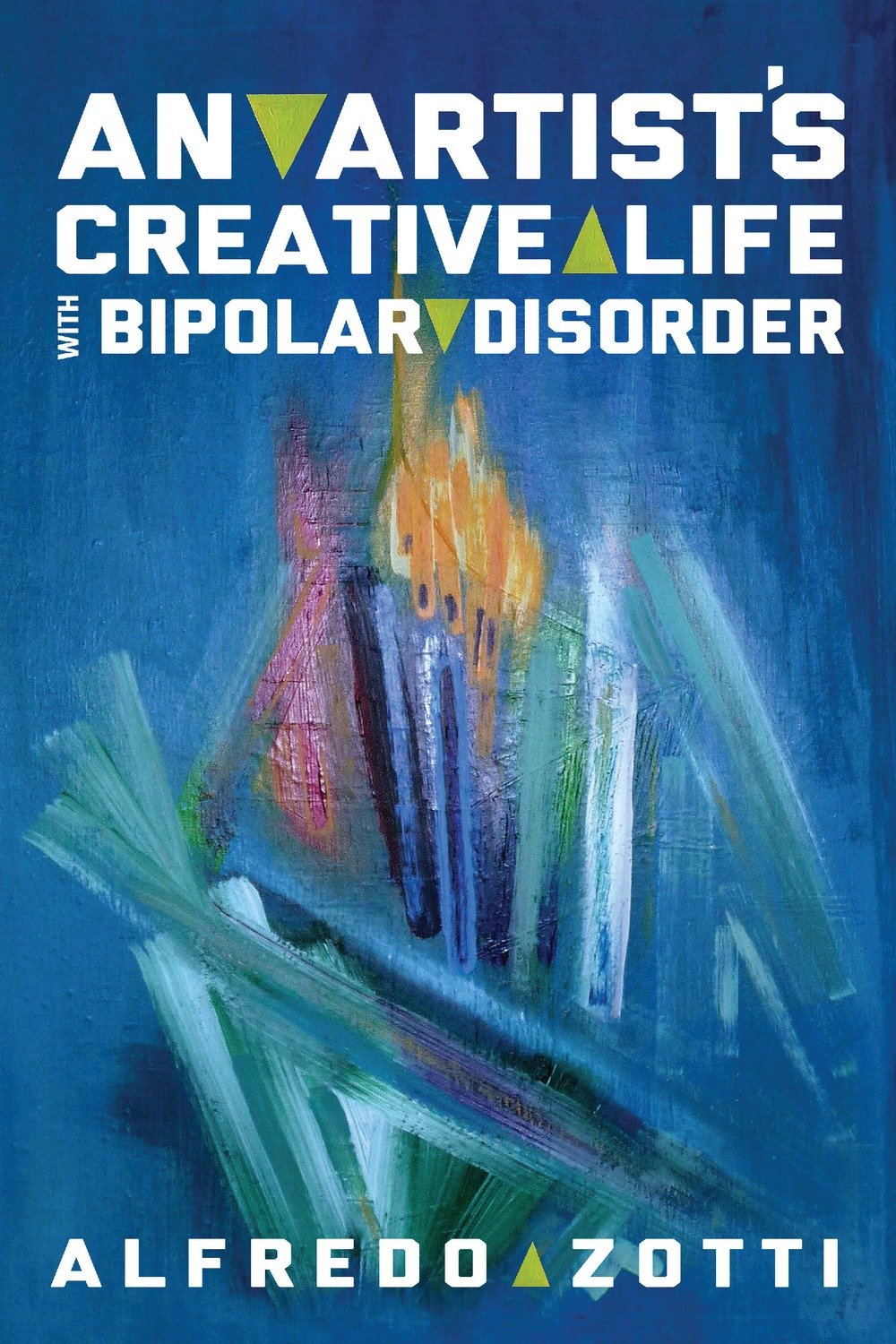 More than a just a journey, Alfredo gives us a blueprint for humane treatment of mental illness

In 1981, twenty-three-year old Alfredo Zotti began his lifelong challenge of living with Bipolar II Disorder. He quickly hit rock bottom, spending time as a homeless person and turning to street drugs and alcohol to medicate his symptoms. After hospitalization and careful outpatient monitoring, he became a successful musician and completed university. In 2004, he started to mentor sufferers of mental illness, and together, they developed an online journal. Alfredo now sees mental illness from a new perspective, not of disadvantages but advantages. In his words: "Having a mental illness can be a blessing if we work on ourselves." In this memoir and critique of mental illness, the reader will learn:

"Alfredo's story and his insights into the causes and treatment of mental ill-health are incredibly moving and impressive. His humanity, intelligence, creativity and his generosity and compassion towards people affected by mental illness and dedicated mental health professionals shine through the pages of his book."
-- Professor Patrick McGorry, AO MD PhD, Executive Director, OYH Research Centre, University of Melbourne

"As a clinician and academic, one can study and research ever known aspect of a disorder and write scholarly articles for learned journals, but none of this holds the potency of an individual relaying his or her lived experience. Alfredo does just this in his inimitable style, offering hope at every juncture to those who travel a similar road. The story should be read by clinicians, academics and sufferers alike."
--Professor Trevor Waring AM, Clinical Psychologist, Con-Joint Professor of Psychology, University of Newcastle