Refine by
On Sale 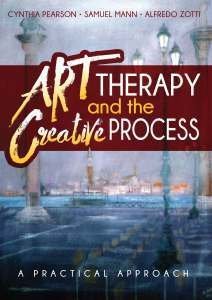 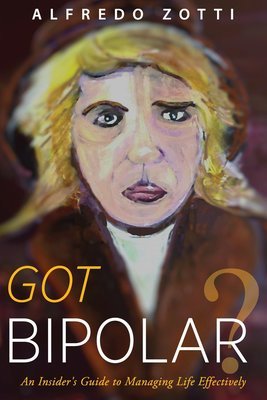 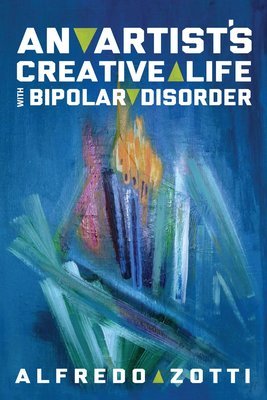 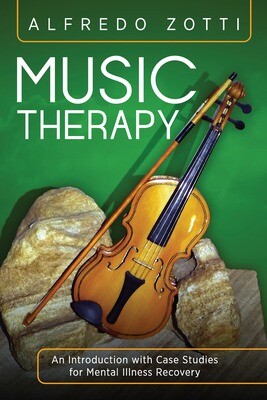