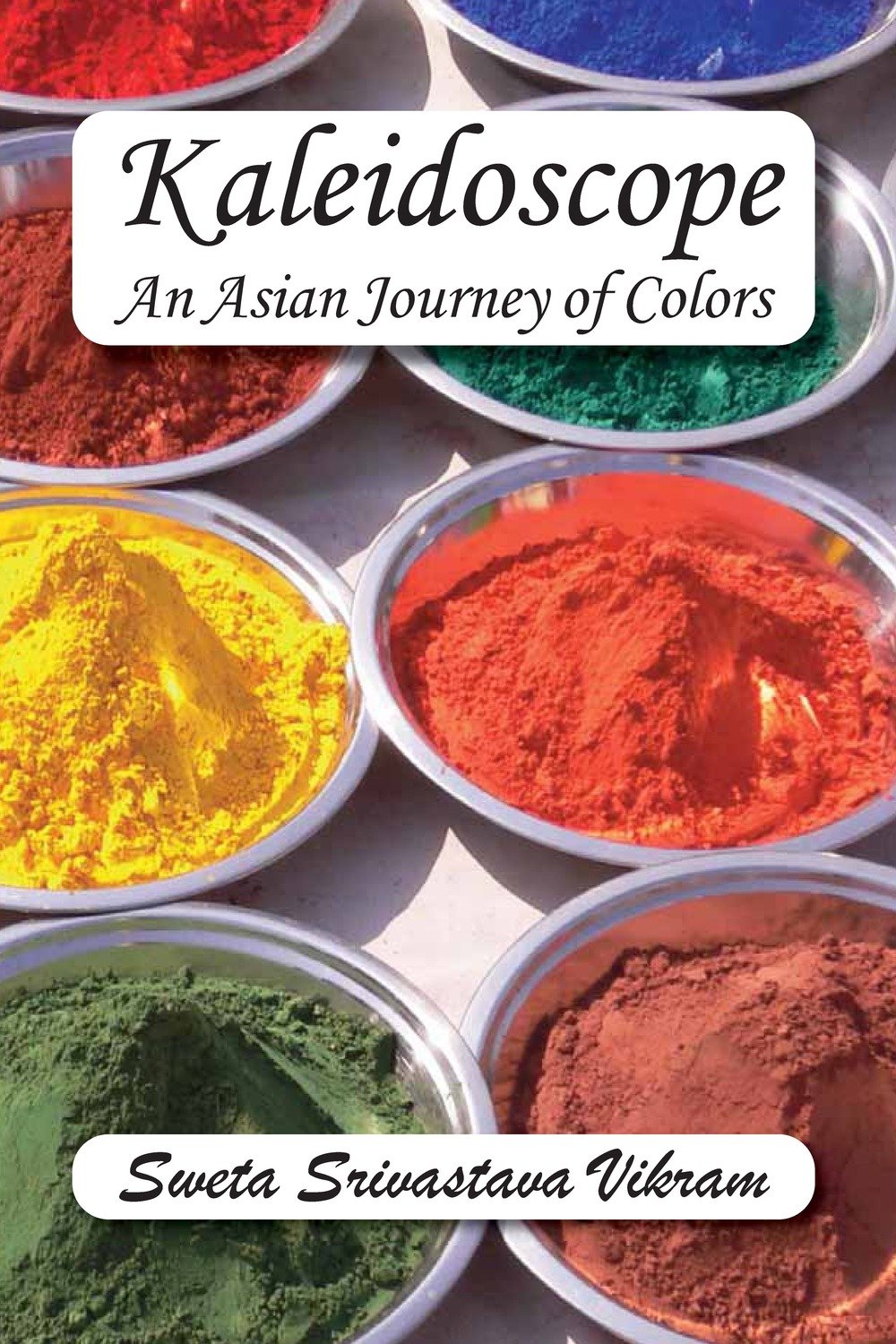 Kaleidoscope: An Asian Journey with Colors

Sweta Srivastava Vikram is a multi-genre writer and marketing professional living in
New York City. She is the author of Because All Is Not Lost from Modern History Press
and the co-author of Whispering Woes of Ganges & Zambezi (Cyberwit 2010). Her
work has appeared in six countries across three continents. Sweta has held recent artist
residencies and workshops in Portugal, Ireland, and several within USA. She is a graduate of Columbia University.

"In this innovative series, Sweta Srivastava Vikram re-appropriates
color. Cultures and mythologies collide along the way, and the result
is a chapbook that feels like a quest. In the end, the colors are a map
to identity. The child's pink tonsils or the bride's red sari are not
symbols, but rather mile markers. Like Vikram's poems, they lead
toward understanding"

The book delves into the implication and philosophy of colors from
a Hindu woman's point of view, from birth until death. The color she
adorns herself with almost depicts the story of her life. Expressed
through different poetic and verbal forms, each color in the book
has its own tone and is specific to different age groups.

From the World Voices Series at Modern History Press www.ModernHistoryPress.com
Save this product for later
Display prices in: USD