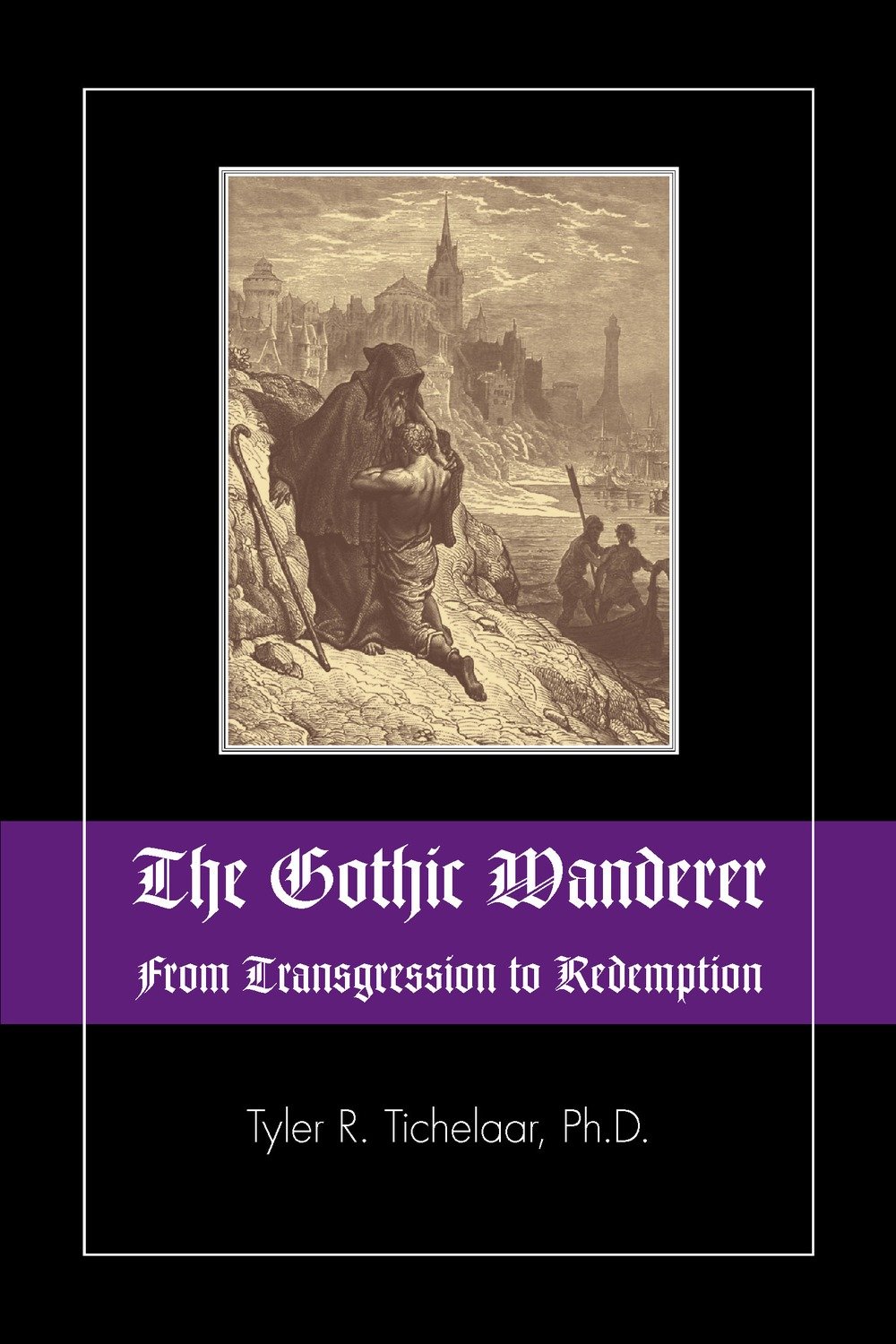 The Gothic Wanderer Rises Eternal in Popular Literature
From the horrors of sixteenth century Italian castles to twenty-first century plagues, from the French Revolution to the liberation of Libya, Tyler R. Tichelaar takes readers on far more than a journey through literary history. The Gothic Wanderer is an exploration of man's deepest fears, his efforts to rise above them for the last two centuries, and how he may be on the brink finally of succeeding.

Tichelaar examines the figure of the Gothic wanderer in such well-known Gothic novels as The Mysteries of Udolpho, Frankenstein, and Dracula, as well as lesser known works like Fanny Burney's The Wanderer, Mary Shelley's The Last Man, and Edward Bulwer-Lytton's Zanoni. He also finds surprising Gothic elements in classics like Dickens' A Tale of Two Cities and Edgar Rice Burroughs' Tarzan of the Apes. From Matthew Lewis' The Monk to Stephenie Meyer's Twilight, Tichelaar explores a literary tradition whose characters reflect our greatest fears and deepest hopes. Readers will find here the revelation that not only are we all Gothic wanderers--but we are so only by our own choosing.

Acclaim for The Gothic Wanderer
"The Gothic Wanderer shows us the importance of its title figure in helping us to see our own imperfections and our own sometimes contradictory yearnings to be both unique and yet a part of a society. The reader is in for an insightful treat." --Diana DeLuca, Ph.D. and author of Extraordinary Things

"Make no mistake about it, The Gothic Wanderer is an important, well researched and comprehensive treatise on some of the world's finest literature." ---Michael Willey, author of Ojisan Zanoni

Tyler R. Tichelaar holds a Ph.D. in Literature from Western Michigan University. He has lectured on writing and literature at Clemson University, the University of Wisconsin, and the University of London. Tichelaar is the author of numerous historical novels, including The Marquette Trilogy (composed of Iron Pioneers, The Queen City, and Superior Heritage) the award-winning Narrow Lives, and Spirit of the North: a paranormal romance. His other scholarly works include King Arthur's Children: a Study in Fiction and Tradition